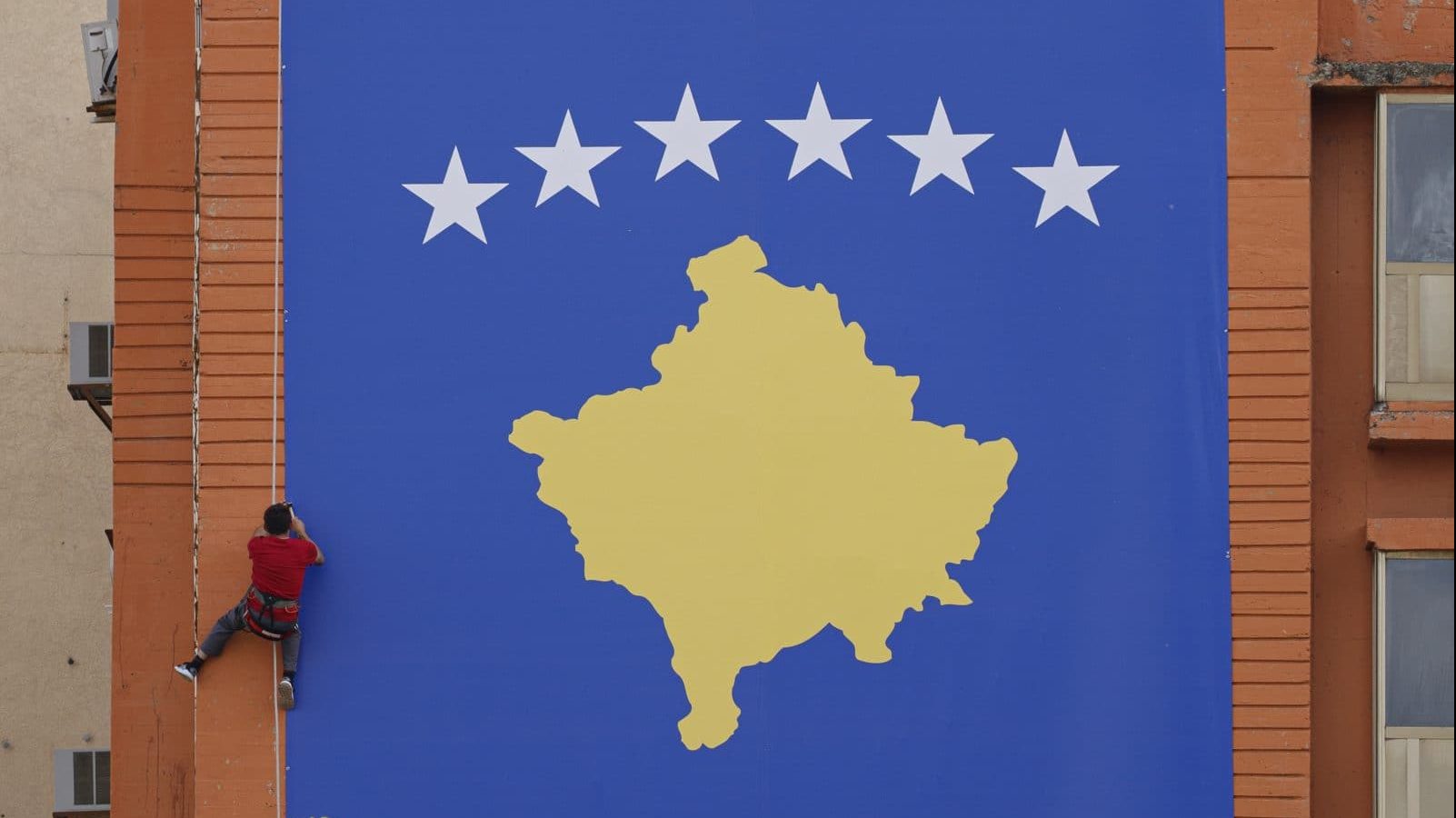 This article was written by Xhorxhina Bami

Inaccurate and out-of-date public statistics are hurting Kosovo’s businesses and the country’s economic development, experts warn. Roughly a decade ago, institutions in Kosovo dealing with state statistics such as the Central Bank, the Agency of Statistics and the Customs service agreed standardised procedures for gathering and processing data.  The aim was to increase accuracy and eliminate confusion for policymakers, researchers and the public.

Experts, however, say discrepancies remain rife and public data records are out of date.

In May 2016, the Kosovo government adopted the Charter for the Opening of Data, making public data free for use and sharing. But almost four years later, the public data portal is prone to crashing, lacks data from a number of important sectors and was last updated six months prior to publication of this story.

The Kosovo Agency of Statistics, or KAS, is “very open to collaboration,” said Dafina Olluri, deputy director of the NGO Open Data Kosovo, which lobbies for greater data access. But, she told BIRN, “one of the drawbacks, in terms of data on agriculture or the health sector for example, is that they are not up to date.”

“If a business wants to request an investigation for safeguards,” he said, referring to state limitations on imports in order to protect domestic production, “the law requires the private businesses to support their claim, but they cannot do this without current and disaggregated data at the specific product level.”

“Such data is not public, but needs to be requested from Customs and other agencies and in their absence, the domestic producers will lose the case.”

And on the international level, Abugattas said, “Kosovo data is not integrated in many international databases, such as COMTRADE of the UN, for example, therefore many studies omit Kosovo”.

Outdated statistics complicate efforts to identify patterns and trends in a sector, hindering the efforts of policymakers, researchers and analysts to draw conclusions and draft recommendations or policies. Often, such “analyses are incomplete,” said Olluri. Experts often rely on different methodologies to produce more realistic data, which is time-consuming and often results in flawed analyses.

Trying, for example, to agree development projects with foreign donors, experts are left to produce their own surveys or rely on raw data from international bodies or non-governmental organisations.

Economic expert Agon Nixha, who helped develop the 2018 Tourism Strategy for the city of Prizren, gave one example, citing the city’s popular documentary film festival Dokufest: “On the one hand, according to KAS, in 2017 Prizren was visited by around 18,000 visitors (locals and foreigners); on the other hand, around 16,000 movie tickets were sold during Dokufest, which lasts less than 10 days.”

Nixha cited estimates by the Dokufest team that the festival draws around 60,000 visitors, including locals.

BIRN also identified huge discrepancies in trade data used by the three main state bodies in Kosovo that publish data and report it to international organisations and platforms such as EUROSTAT, the EU statistics database.  Raw data on imports and exports from the Customs service differs considerably from the processed data used by KAS and the Central Bank of Kosovo. KAS and the Bank also differ in their data.

For example, in 2018 and 2019, the customs service said Kosovo’s imports were worth twice the value cited by the KAS, while there is a 27 million-euro difference between the KAS figure for 2018 and that of the Central Bank. KAS and the Central Bank have identical figures for 2019.  The discrepancy appears to derive from differences between customs procedures and statistical procedures.

“Customs procedures have more steps than statistical ones,” said Ismail Sahiti, head of the economic and foreign trade division at KAS.  “So it does not mean that trade transactions, which involve the exports and imports of a country, are equivalent to the raw data of customs. Each country must determine what is considered as exports and what as imports and to provide data disclosure.”

Central Bank spokesman Kushtrim Ahmeti concurred, telling BIRN that while the bank and KAS collaborate, their methodologies differ. The bank’s use of the ‘Free on Board’ method, he said, requires “corrections to the data classifications by excluding the expenses of transport and insurance by the total value of import thus recording in the balance of payments the value of exports and imports”.

KAS official Mensure Cerkizi said the Free on Board method requires “around 15 per cent reduction of the overall value.”  That would explain the difference in 2018 figures between KAS and the Central Bank, but it is unclear how they arrived at exactly the same figure then for 2019.  With regards the significant difference in the Customs service’s figures, Cerkizi and Sahiti both cited “double recording” of data and merchandise spending longer period in warehouses without entering the market.

KAS has automated systems, categorizing data registered by the Customs service in line with EU standards.  “We are reporting to EUROSTAT on a monthly basis,” said Cerkizi. “If a code is mistakenly forwarded by us, Eurostat experts return the document and it is not published until we fix it.”

EUROSTAT’s own system automatically deletes data of categories that are insignificant in terms of economic estimates. One such category that is not processed is the value products still in warehouses.

Customs, on the other hand, registers the value of every product that enters Kosovo, even if customs fees have yet to be paid on the products because they have not yet entered the market.  Companies file monthly reports to the Customs service estimating the value of products that left their warehouses, i.e. their monthly sales. The value of certain products may have been registered twice, but KAS officials will ignore the value of those products still in warehouses and only calculate the value of those actually sold.

Though Kosovo has regulated the methodologies of data processing, the decentralisation of data publication remains a problem. Citizens of Kosovo still do not have a functioning state portal where they can find all the data in one place.

Olluri told BIRN that in 2016 the NGO she works for had participated in the creation of a pilot database as the basis for an e-government portal. They also trained state officials on a voluntary basis. Olluri said there was an urgent need for capacity-building. “We would still like to be part of this platform, because we had officials that did not know how to use Excel, but they were willing to learn,” Olluri said.

Arber Krasniqi of the Agency of Information Society, a state body, told BIRN that in 2018 the agency had developed a new ‘State Open Data Portal’ with 194 datasets from 13 different institutions. The agency does not have the means to verify the data and eliminate differences, he said, but it has managed to create “Electronic Interoperability Platforms, through which institutions’ electronic systems interact and communicate.”

Cerkizi and Sahiti were unaware of the platform.

Here’s the link to the article.