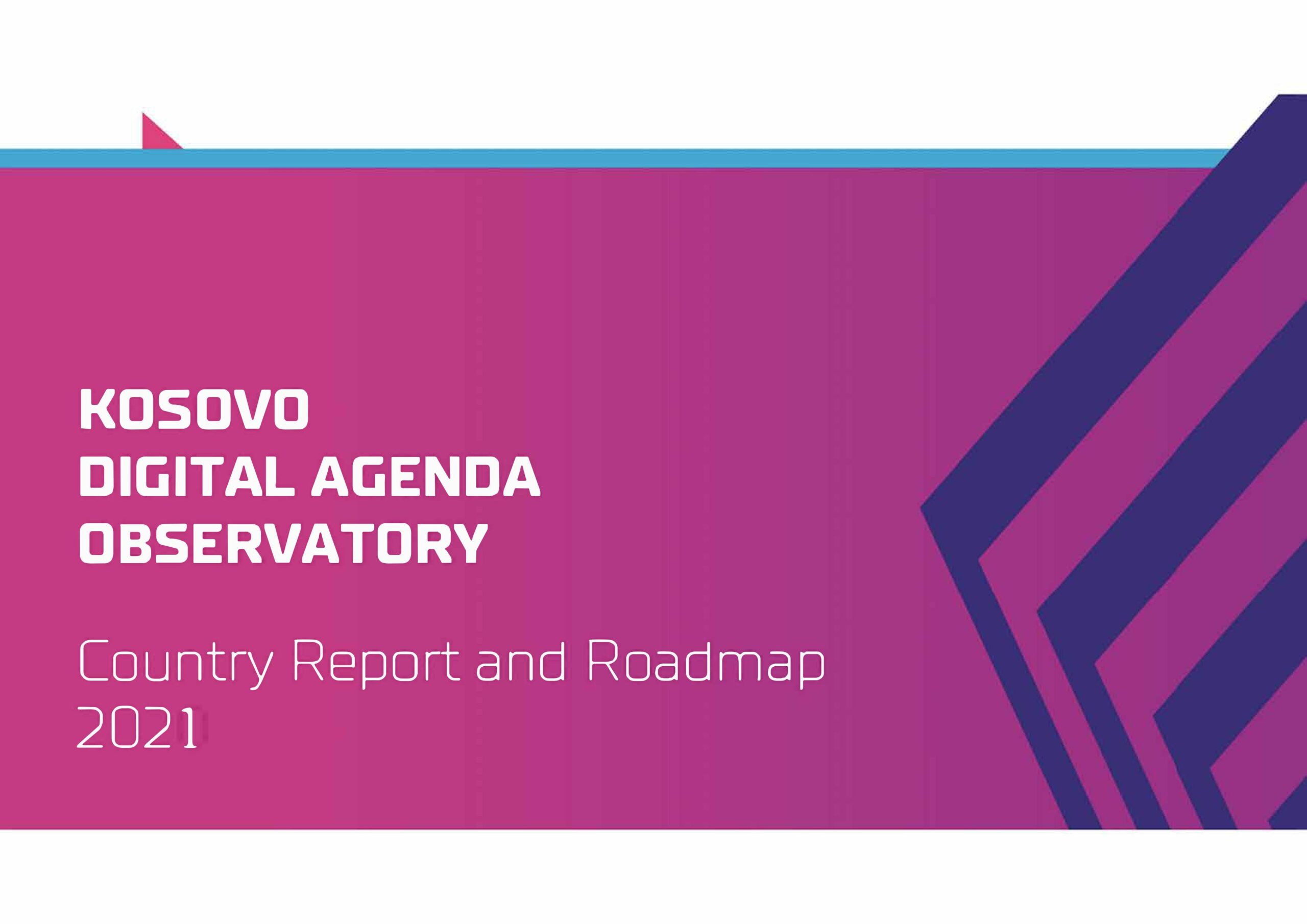 Digitalization in all spheres and for all social groups (without exception) is an effective mechanism for improving the well-being of citizens. This means improving the electronic work and greater efficiency of institutions, organizations and other social entities. The need for digitalization became even more evident due to the COVID-19 pandemic, as it pointed to the urgent need for mechanisms, tools and adapted regulation for better organization and a fully functioning society. Thereby, the so-called “digital gap” occurred, i.e. – the differences between the citizens in the initial positions – for the access to the Internet and to the appropriate electronic devices, and hence the differences in the levels of their digital skills/literacy.

The Digital Agenda (DA) covers the development of the information society in the broadest sense. In order to actualize the issues of DA in the countries of the Western Balkans, the project Increasing Civic Engagement in the Digital Agenda – ICEDA is currently being implemented. The ICEDA project is co-financed by the European Union (EU) and implemented by the Metamorphosis Foundation (North Macedonia) as a leading partner, then by the e-Governance Academy (Estonia), CRTA – Center for Research, Transparency and Accountability (Serbia), NGO 35mm ( Montenegro), Open Data Kosovo (Kosovo) and by Levizja Mjaft! (Albania).

Although the topic of DA covers a number of aspects, the activities and studies of the ICEDA project are mainly focused on the implementation of: e-government, raising public awareness, digital literacy and civic participation. Within this framework, in the period March – May 2021, a research consistent with the basic study (conducted in the period May – June 2020) was conducted.

The aim of the research is to measure the progress in relation to the initial state of the areas correlated with DA. The analysis resulted in a report that deals with topics related to the chapters of EU legislation, relevant to the DA, i.e. Chapter 10, entitled – “Information Society and Media”.

Find the research in English here.