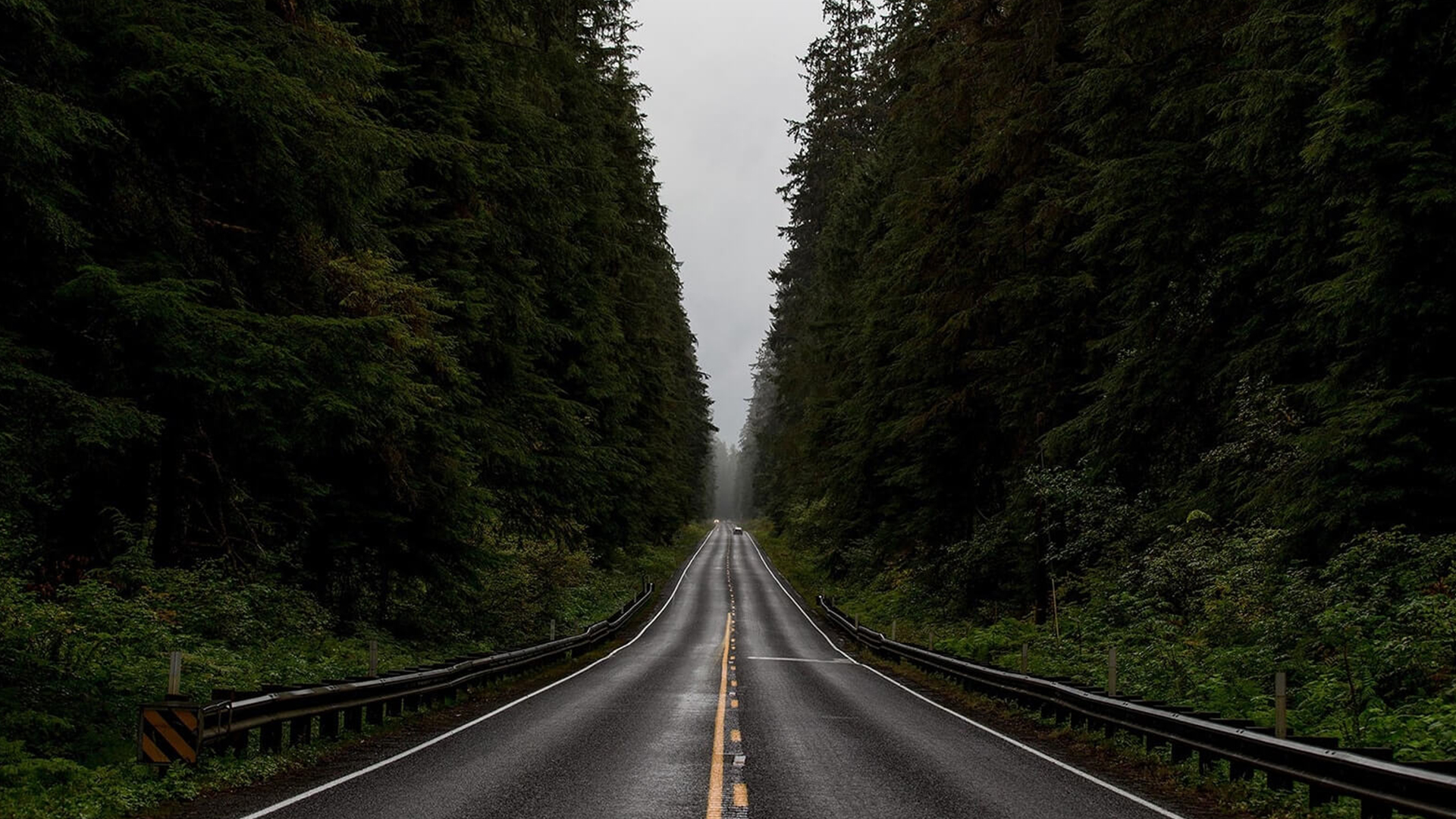 Openness represents a key condition of democracy – since it allows citizens to receive information and knowledge, necessary for an equal participation in political life, effective decision-making and holding institutions accountable for policies which they conduct. Around the world institutions undertake specific activities with the aim to increasing their transparency and accountability to citizens.

Open government is based on four organizational principles: transparency, accessibility, integrity and awareness. These principles apply to all branches and levels of government, from the central executive to local self-government, parliament and the judicial system.

The Index of Openness is a composite indicator that measures the degree to which governments in the Western Balkan countries are open to citizens and society and is designed in order to define to which degree citizens of the Western Balkans receive opportune and understandable information from their institutions.

The Index of Openness is part of the ACTION SEE – Accountability, Technology and Institutional Openness Network in SEE Project funded by the European Union, implemented by 7 organizations in 6 countries: Metamorphosis Foundation in Macedonia, CRTA – Center for Research, Transparency and Accountability in Serbia, Citizens Association Why not? In Bosnia and Herzegovina, Center for Democratic Transition (CDT) in Montenegro, Open Data Kosovo (ODK) in Kosovo and Levizja Mjaft! in Albania, and Westminster Foundation for Democracy.

Furthermore, ActionSEE is a network of civil society organizations that jointly work on promoting and ensuring government accountability and transparency in the region of South-East Europe, raising the potential for civic activism and civic participation, promoting and protecting human rights and freedoms on the internet and building capacities and interest within civil society organizations and individuals in the region in using technology in democracy promotion work.

For this purpose, in order to measure the degree of institutional openness, ACTION SEE partners following international standards, recommendations as well as examples of good practice, assessed institutions through special quantitative and qualitative indicators, which evaluate institutions on the basis of: accessibility of information on the official websites of institutions, quality of a legal framework for individual issues, other sources of public informing and questionnaires delivered to institutions.