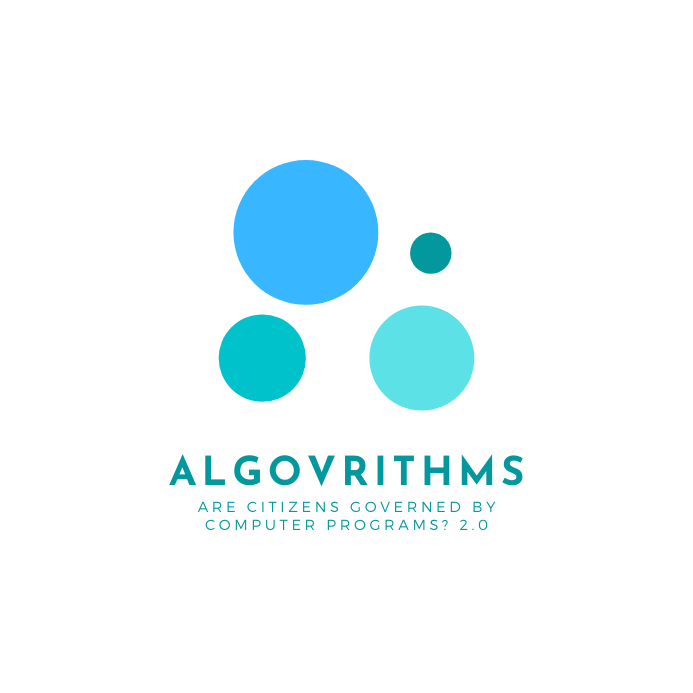 AlGOVrithms; Are citizens governed by computer programs? 2.0 is a project focusing on the area of public policy, legislation and justice. This project will create common advocacy strategies addressing regional issues. The use of algorithms within governments around the world has been increasing continuously. Nevertheless, such movement towards Automated Decision-Making (ADM) has been accompanied with great flaws. Whether that is predictive policing software that targets unfairly citizens from minority communities in the Chicago, US as is reported in In Detail, or a ‘streaming tool’ used by UK to assess the risks of foreign individuals applying for visa as reported by Independent Chief Inspector of Boards and Immigration in the UK, the process has gone unmonitored and unregulated. Thus, risking the fair and accurate treatment of citizens. In addition, the previous research  conducted during the alGOVrithms project led by ePaństwo Foundation in the V4 countries found that in the area of automated decision-making, there is a lack of consistent policies accompanied with lack of transparency of ADM used, lack of monitoring and auditing ADM, and finally, with lack of potential legal remedies and compensation. Consequently, the usage of ADM within the target countries of the proposed project is highly-needed. Thus, the proposed project will build upon the previous research conducted during the alGOVrithm project, extend it to new countries with a focus on the topic of public procurement. Specifically, how the process of procuring ADM can bring more transparency, and control over the use of such tools will be researched and analyzed. Hence, such research represents a informed-approach to driving a debate within CSOs, academia, policymakers, and citizens through press conferences, workshops, recommendations amongst others.

The project is co-financed by the Governments of Czechia, Hungary, Poland and Slovakia through Visegrad Grants from International Visegrad Fund. The mission of the fund is to advance ideas for sustainable regional cooperation in Central Europe. The project is implemented by Open Data Kosovo, Fundacja ePaństwo, K-Monitor Közhasznú Egyesület, KohoVolit.eu, and Metamorphosis Foundation.