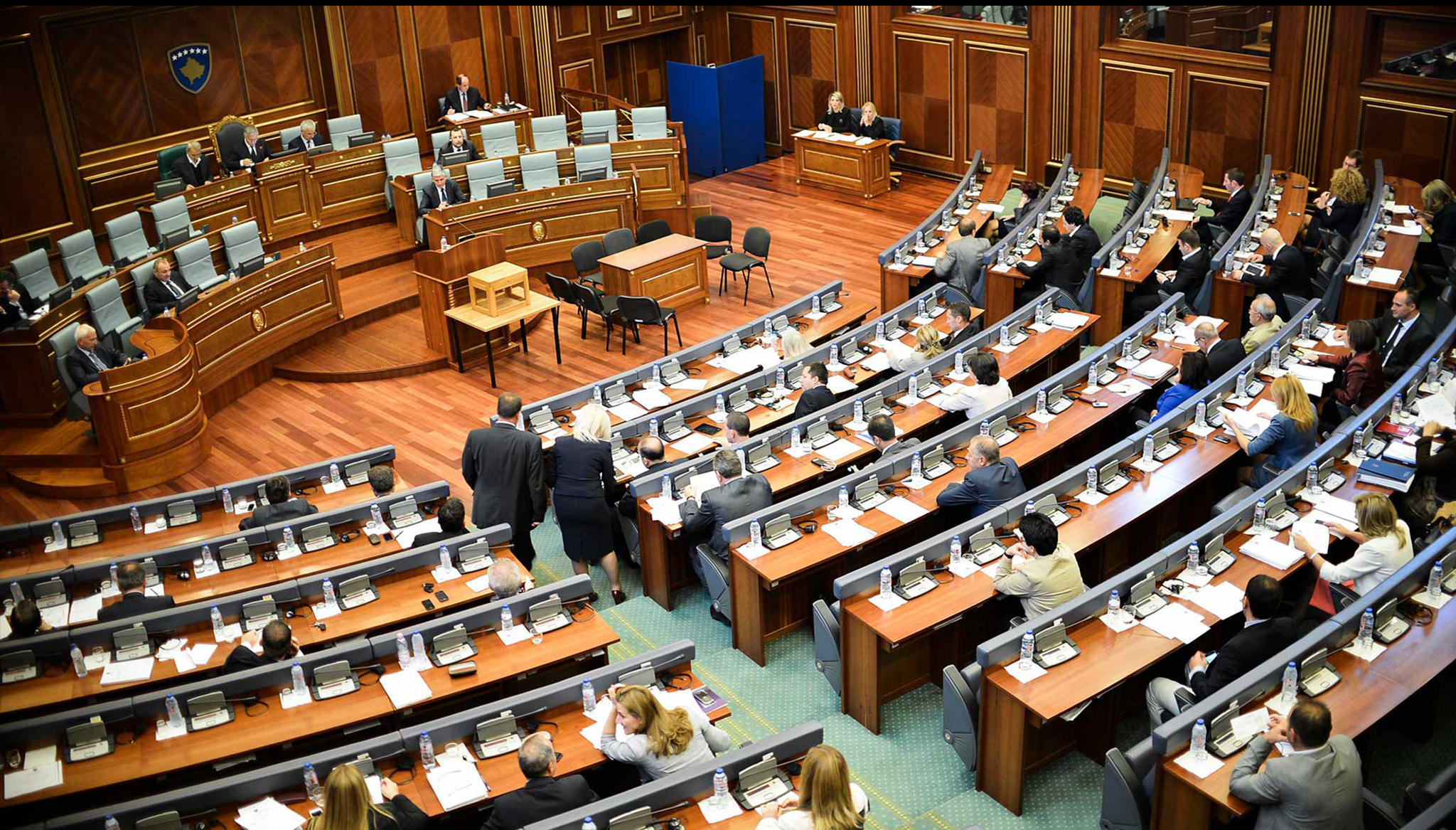 OPENNESS OF THE PARLIAMENT OF KOSOVO AND THE REGION

In cooperation with partners from a regional NGO network ActionSEE, Open Data Kosovo (ODK) drafted a policy paper analyzing the level of transparency, openness and accountability of parliaments across the Western Balkan countries.

The openness of the Kosovo Parliament was measured and ranked through a set of 102 indicators measuring the degree of openness in four areas: Accessibility, Efficiency, Integrity, and Transparency. Kosovo’s Parliament scored 60% in the indicators of openness, thus arriving second in the ranking of Western Balkan assemblies. It is trailing behind Montenegro, which leads with 80%, and shares the second place in a tie with Albania, which has equally received the mark of 60%.

Kosovo Parliament scored 47.73% on the aspect of Accessibility. This score puts Kosovo Parliament at the very bottom of the list compared to the other regional countries in the Western Balkans. One aspect that affects this outcome is the lack of proper implementation of the law on access to public documents such as the non-possession of a list of registers and documents in the possession of institutions as required by law as well as the lack of an online petition mechanism.

Kosovo scores 50% when it comes to Effectiveness which is related to strategic planning and parliamentary monitoring, as means of openness. Again, similarly to the findings that came out from the assessment of the Executive Power, Kosovo’s Parliament fails to evaluate the effectiveness and impact of its laws, whether those being prepared or those already in force.

Kosovo scores high on the integrity component with a total score of 83%, standing second behind Montenegro with a score of 97%. The indicators of integrity measure codes of ethics, the conflict of interest prevention, lobbying rules – which do not apply to Kosovo, and declaration of wealth by the Members of Parliament. All of these aspects are regulated by the law and provide a good basis for developing parliamentary integrity.